On passing away of his beloved teacher ven. Sumathipāla in 1982, ven. Pemasiri became the chief incumbent of the center. After 5 years of untiring work, he relinquished this position and spent about a year abroad learning and travelling. Some time after returning to Sri Lanka, he became the chief incumbent at the Lanka Vipassanā Centre in Colombo, where stayed for 12 years. After about a year's stay in Australia he was invited to come to Kanduboda and start a new place on the original center's lands. He is currently still the abbot at the Sumathipāla Nāhimi Senasun Arana. 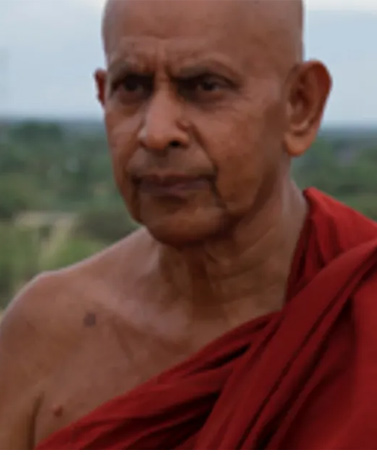 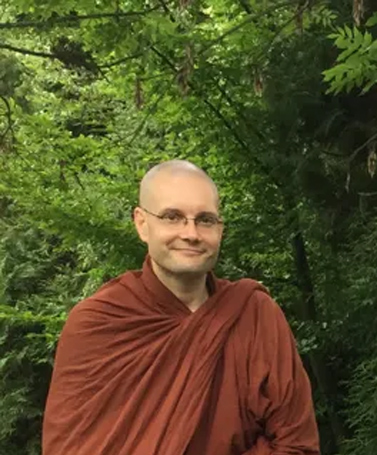 Born in the Czech Republic, arrived in Sri Lanka in July 2006 whereupon he obtained his going forth as a samanera (novice) in Sumathipala Nahimi senasun arana. Has been staying mostly there since then. In 2007 he obtained his upasampada (bhikkhu ordination) under ven. Pemasiri Maha Thera. Since 2011 he has been involved in assisting with foreign yogis' meditation instructions. After accompanying ven. Pemasiri during his visit in Europe in 2017, he also started helping with evening Dhamma talks tranlations, as an auxiliary.

Ven. Dr. Pelenwatte Dhammarakkhita got ordination in Kandy, Sri Lanka in 1993. And got higher ordination under the most venerable Gampaha Pemasiri Thera. While continuing his meditation he completed BA, MA and PhD degrees, in order to improve his Buddhist scriptural knowledge. Now he gives Dhamma talks and teaches meditation for the people who seek spiritual development. 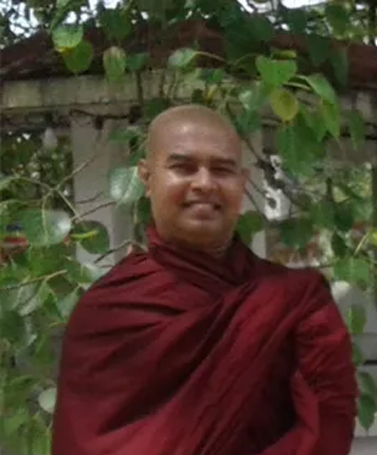